Newgale faces west and is therefore open to winds from the Atlantic making it popular with surfers, windsurfers, kite surfers, kayakers and anglers, as well as beach-goers.

The pebble bank was formed by rising sea levels at the end of the Ice Age and the preserved stumps of a drowned forest can sometimes be seen off the northern end of the beach at low tide. At high tide, the beach is often completely submerged. Coal was mined at Newgale as early as the 15th century and the ruins of a colliery, marked by a tall chimney, overlook the southern end of the beach.

There are three car parks along the length of the beach. Two are pay & display.

Toilets, lifeguards are on duty between the beginning of June to the end of September.

There is a surf shop, café and pub at the northern end of the beach. Surfing and kitesurfing tuition and board hire is available from the shop. At the southern end there’s a cafe/beach shop, toilets and a static caravan park. 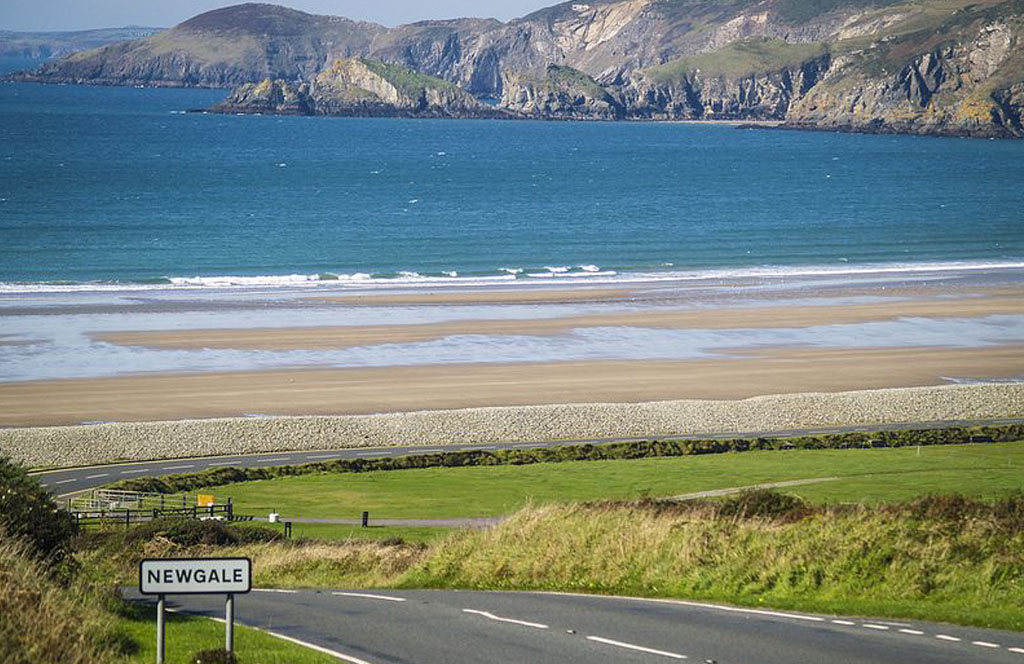 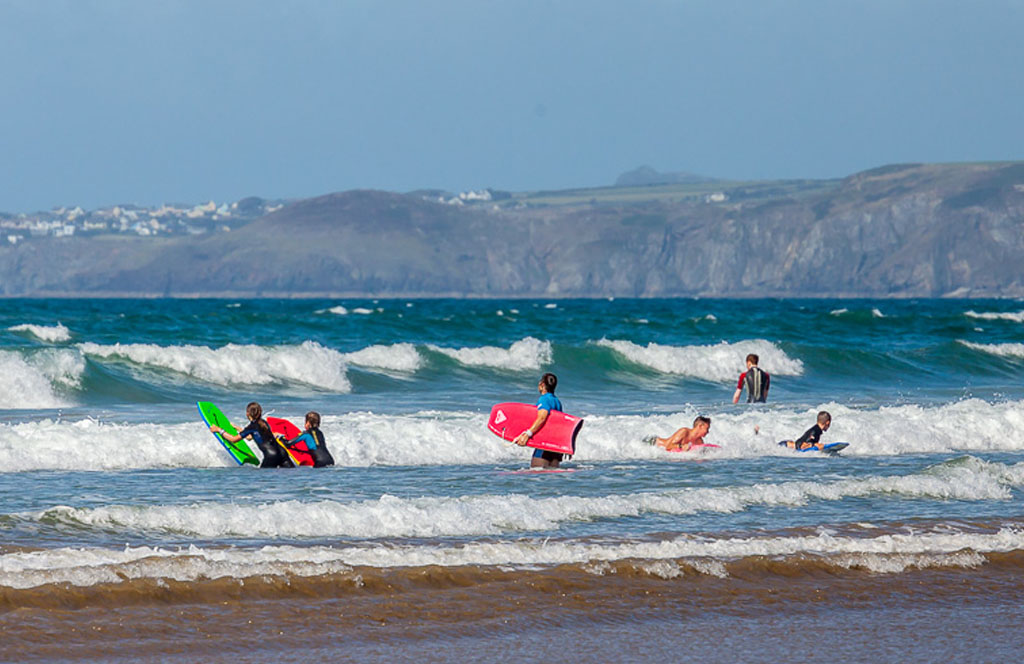 Dog restrictions apply to the middle third of the beach between the 1st May and 30th September.

For more information visit the website of visit Pembrokeshire

You can find out more about which cookies we are using or switch them off in settings.

This website uses cookies so that we can provide you with the best user experience possible. Cookie information is stored in your browser and performs functions such as recognising you when you return to our website and helping our team to understand which sections of the website you find most interesting and useful.

Strictly Necessary Cookie should be enabled at all times so that we can save your preferences for cookie settings.

If you disable this cookie, we will not be able to save your preferences. This means that every time you visit this website you will need to enable or disable cookies again.